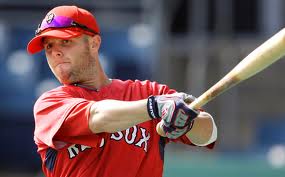 By taking the time to backtest a trading system through different market periods, you will gain an understanding of how the system reacts to different types of markets. For example, if your system creates most of its profits during a trending market, then you won’t have any reason to panic if it experiences a drawdown during a non-trending period. That would be expected. However if the same system was struggling to produce in a trending market, you would be more concerned.

The amount of trades a system makes, the time frame that those trades are held, and amount of capital risked on each trade are all factors that affect how a system suits your personality. While the Turtle’s system worked for some traders, if that system exposes your capital to more risk than you are comfortable with, then you won’t be able to sleep at night. While each of these factors can be adjusted during the process of building a system, many black box systems do not allow for adjustments. Also, without backtesting data, you won’t be able to determine how these adjustments will affect the system’s performance. 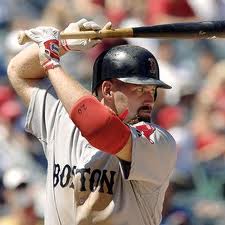