It is important to eliminate as much bias as possible from your backtesting process. This will ensure that any positive results are more likely to continue moving forward. しかし, eliminating those biases can be more difficult that you might think. 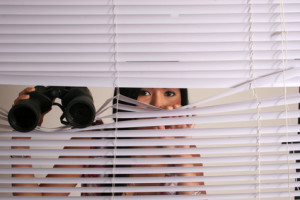