But even when you’re not in the unknown, reading candlestick shapes well lets you figure out the immediate trend quickly and can save time in the long run. だから, regardless of your level of trading experience, here are three candlesticks every trader should know. 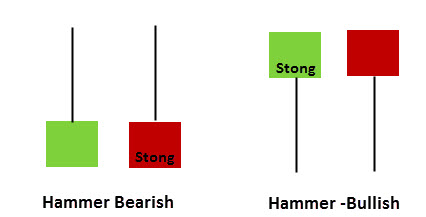 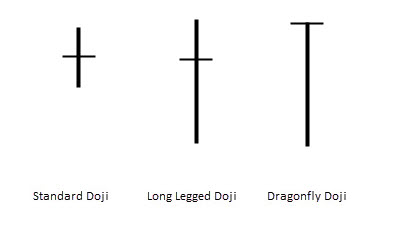 Dragonfly Doji – The somewhat exotic name for this candlestick type is a bit misleading. With a long low shadow, the Dragonfly tends to have the same meaning as the aforementioned Long Legged Doji, albeit with a weaker momentum. ため、, それ以外の場合, it would be a hammer with a closing price higher than the opening price. (The Gravestone Doji is a reversed Dragonfly Doji, with the same meaning as a bearish hammer and hence only worth this brief mention.) 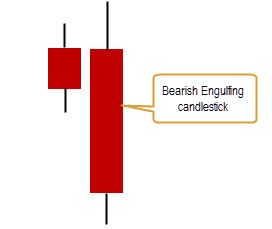 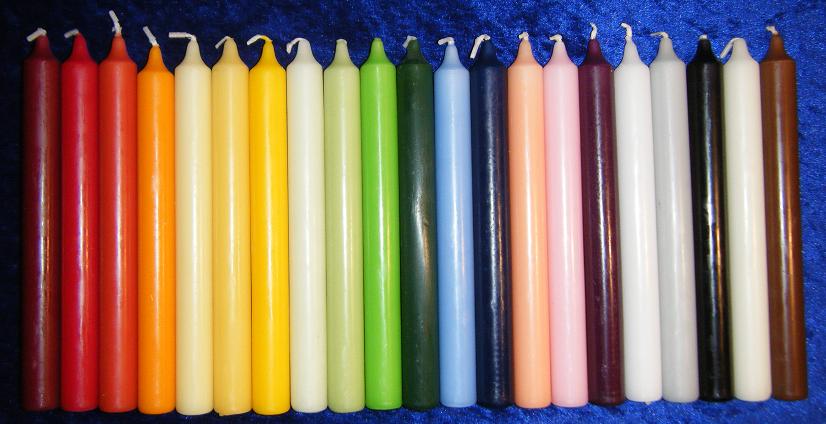 ローソク足チャート, 個々 のキャンドルとして彼らを形成するパターンを使用してください。, can provide an abundance of information to the trader. An oftentimes overlooked aspect of these charts is the trading information provided by longer wicked candles – especially when it comes to stop placement.

Many newer traders will decide where to place their stop based on some random number. That number may be derived from how many pips they are comfortable losing or simply some nice round number like 10 または 50 または 100 or whatever.

The point is that their number is arbitrary and, most likely, bears no relationship whatsoever to the price action that they see on a chart.

A more effective way to place a stop is to look for levels of support in a buy or levels of resistance in a sell.

(言うまでもなく, when placing any stop by any method, it is imperative that the 5% rule of Money Management be followed.)

To fine tune this even more, a better guide for stop placement is to bring long wicks, if they are present on the chart, into the analysis. 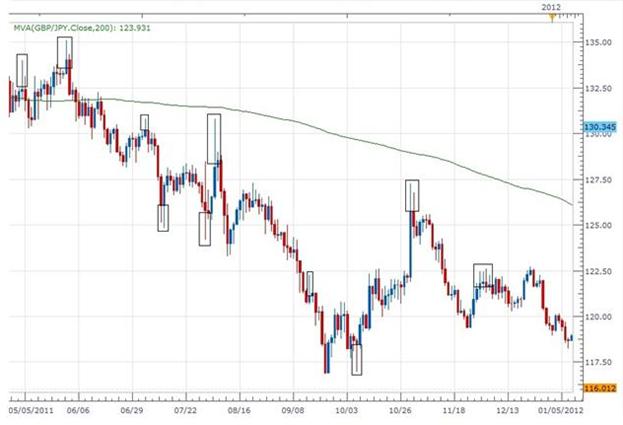 The black rectangles on the chart identify where longer wicks are making an appearance. You can see that the wicks are extended relative to the length of the other wicks around them on the chart.

Notice that after a long wick(s) makes an appearance, oftentimes price will move in the opposite direction of the long wick for a period of time.

So why is that you may ask…

An extended wick at the bottom of a candle shows that sellers were able to push the price down significantly. That is one aspect of what has created the long wick.

しかし, the selling volume was not great enough to keep the price at that low level. The buyers were able to push price back up from the low – the bottom of the wick – thereby showing strength. That is the second aspect of what creates the long wick.

Since buyers triumphed in that sense, the likelihood exists that the strength of the buyers will endure and, if that is the case, the price will rise.

(In the case of the long wick being above the body of the candle, the opposite scenario might play out and the price would fall.)

So how can a trader effectively make use of this in their trading?

As I always point out, a trader must first take note of the direction of the trend on the Daily chart. If the trend is down, as it is on the pair above, seeing a candle (or several candles for that matter would be even better), with long wicks on their tops, would point toward a strong potential for price to move down…in the direction that the market has already been taking the pair.

だから, to continue using an example of a downtrend, if the pair retraces…それです, 移動 に対して the trend…and stalls at a level of resistance or a Fib level, I am going to be looking for long wicks at the tops of the candles.

There are two reasons for this:

1) Those long wicks indicate the potential for the pair to trade to the downside back in the direction of the Daily trend as the retracement has stalled.

2) The top of the extended wicks provide an excellent guide for a trader to place their stop. The rationale here is that the buyers pushed price to the top of that wick but could not push it beyond that point. よう, placing the stop just above that wick represents a level that has a much lower likelihood of getting hit.

ボトムライン: Observing long wicks forming at levels of support or resistance, especially when they signal potential movement in the direction of the daily trend, can create a beneficial “エッジ” for the trader especially in regard to stop placement.

覚えています。 – anytime you try out anything new, be sure to try it out numerous times in a demo account until you achieve a level of comfort and understanding.

Jeff from System Trader Success published an interesting trading idea that is based on the difference between the low and the closing price of the bars on a candlestick chart. He noticed that almost all of the bars on a Euro chart he was analyzing had pronounced tails. This led him to investigate whether or not he could build a quantitative strategy from this idea. 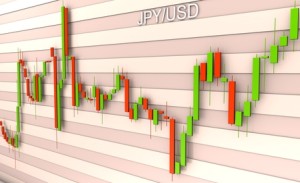 Jeff suggests developing a system that could capture the difference between the low and the close of each bar.

From the very beginning, you can sense that he isn’t sure this will be a good idea:

This got me thinking if I could buy near the daily low I might just have an edge to capture those ticks. And by the look at some of those tails, there is a lot of dollars just sitting there.

But what I’m talking about is bottom-picking. How often are we told not to pick a bottom or picking a bottom is a fool’s game? Such conventional wisdom may be true. I don’t know since I’ve not seen or performed such a study.

Once again I remind myself, in the trading world what passes for conventional wisdom is often nothing more than a myth.

Jeff starts by formulating a plan to test the validity of his Low-To-Close (LTC) concept:

The LTC observation is the price difference between the closing price and the low of a single daily candle. The first thing I want to explore is how many ticks are available between the low and the close?

To do this I created an EasyLanguage strategy that computes this value for each candle and places them within an Excel spreadsheet. Within Excel I can compute the median ticks for each day and generate a histogram showing the distribution of ticks.

Below is the distribution curve which shows a nice smooth graph which peeks at bin number 3 あります。 30-44 ダニ. The curve smoothly tapers off into a nice tail as the bin numbers climb.

Notice the spike in bin 21. This demonstrates the “fat-tail” phenomena often associated with trading.

I was surprised to discover the median number of ticks between the With Trend (64 ダニ) と Against Trend (70 ダニ) studies were so similar.

This suggests there just might be equal opportunity in both bullish and bearish markets.

Looking at the distribution curve for these two studies does seem to show a left-handed shift in the curve when we are against the major market trend. Maybe being more aggressive in profit taking would be warranted in this market climate.

He concludes by suggesting a couple of ideas that could lead to developing a system out of this concept and seems to believe that this idea is worth further analysis:

In the end it sure looks like there might be potential here. The trading concept would be to open a long position near the intraday low and closing that trade at the median LTC value or at the end-of-day.

The vast majority of days close 15 ticks or more above the daily low. That’s a lot of ticks that can be captured!