The past decade has been a turbulent one for the Japanese Yen, or the JPY as it’s familiarly known. The Yen’s multi-year bullish trend which started in the 1990s ended and it flipped into a brutal bearish correction. さらに, the Bank of Japan embarked on an unprecedented journey of more and more Quantitative Easing, effectively printing trillions of Yens to revive its stagnant economy. そして最後に, let us not forget the tsunami that hit Japan’s coastline in 2011 which tragically took a very hefty toll in human lives and which sent jitters across Yen pairs.

だから, why am I dwelling on this? Because this decade of Yen turbulence has provided us with some very important trading lessons on the JPY, specifically, and on trading, in general. この記事で, I will elaborate on two important lessons for both the novice and experienced traders that I’ve learned through trading which may not be immediately intuitive.

In the period that preceded the 2011 tsunami, I was expecting a major turnaround specifically in the trend of the USD/JPY, and in the Japanese Yen, 一般的に. As I’ve often said, the longer the duration of your trade the more fundamentals will have an impact on the trend. Back in 2010-2011, I was focusing on the Japanese Yen which was in a multi-year bullish trend and so fundamentals were critical. Japan’s economy was suffering from persistent deflation and weak economic performance and that warranted a massive stimulus. もちろんです, any form of stimulus, either monetarily from the central bank or fiscally from the government, usually means a weaker currency. And so, that meant the end of the Yen’s strength and the start of a bullish trend in the USD/JPY (which moves in reverse). That meant that the bearish trend of 13 years would finally come to an end. もちろんです, that is provided stimulus would be forthcoming, which I thought was very likely.

その後、, 2007 年 3 月 11, 2011, the tsunami hit the coast of Japan. And as hysteria hit the markets, the USD/JPY plunged. Investors were crowding in to safety and speculation grew that the Yen’s long-term trend of appreciation would intensify as investors sought shelter.

What is the lesson? The lesson is that natural disasters in large economies, even severe ones, generally cannot change the long-term economic fundamentals and, therefore, cannot change a currency’s long-term trajectory. The JPY eventually had its trajectory to playout, すなわち. the bottom, and the rebound took place only a few months later.

円: Leg Down Vs Double Bottom

The key difference between a leg down and a double bottom is highly practical from a trading standpoint. On a double bottom the rebound takes much longer, with the pair fluctuating at lower levels for longer. Once the short sellers are shaken off, the rebound begins. 反対に, in a leg down scenario the rebound is much quicker. But there is a price for that quick rebound. Because a leg down does not validate a change of trend, our prudent assumption should be that the bearish trend line should be respected and we should target Point X rather than Point M, at the peak of the last wave. 最後に, a leg down would mean another leg down is required over the long run and that means that we should be alert to a potential change over the very long run.

What is the lesson? A leg down means a quicker rebound but with a lower potential while a double bottom means a slower rebound but one that lasts much longer. と, もちろんです, we should always be on alert for another leg down. It should be noted, しかし, that that might take a long while especially in the case in which Point M is broken, which would signal a much wider rebound. 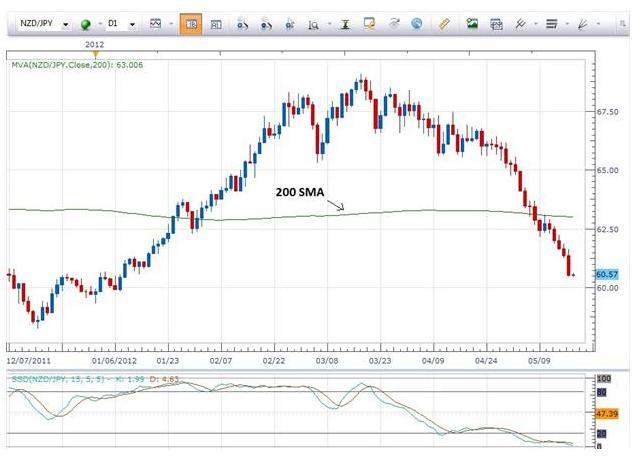 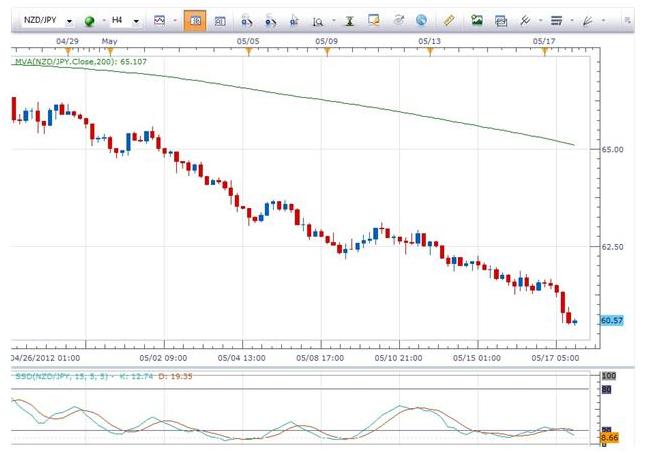 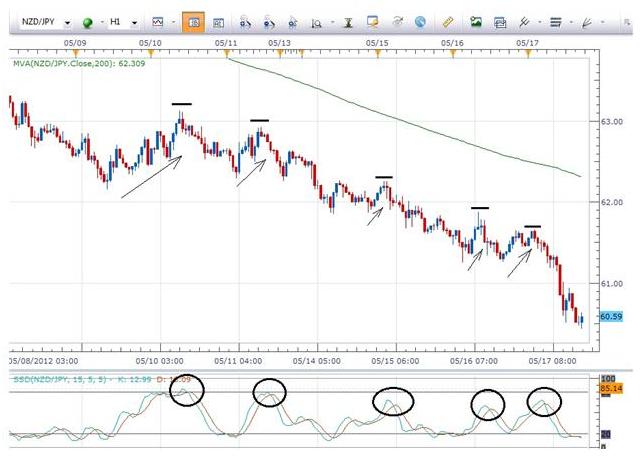 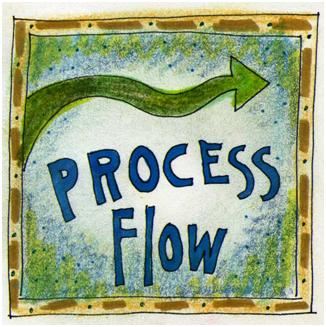