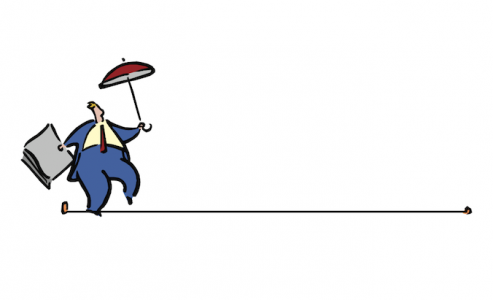 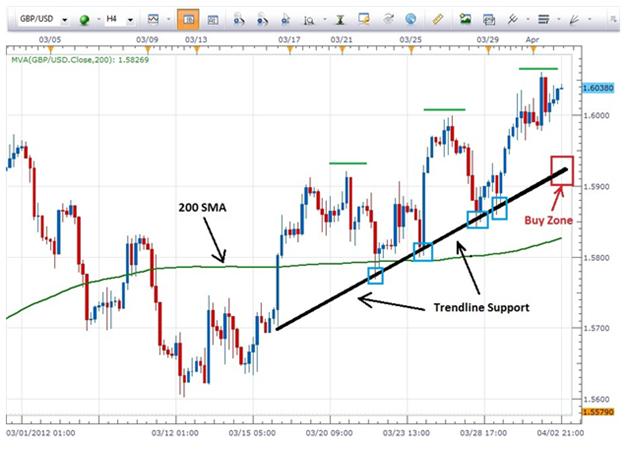 We can see that price action has come in contact with trendline support at several points – ブルー ボックスに注意してください。. 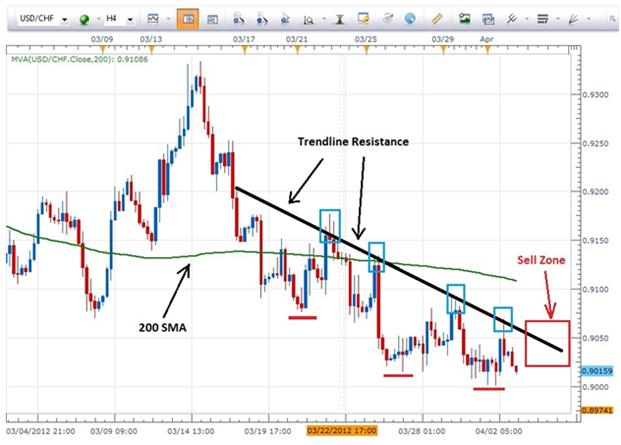 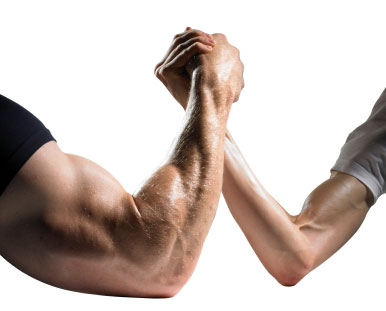 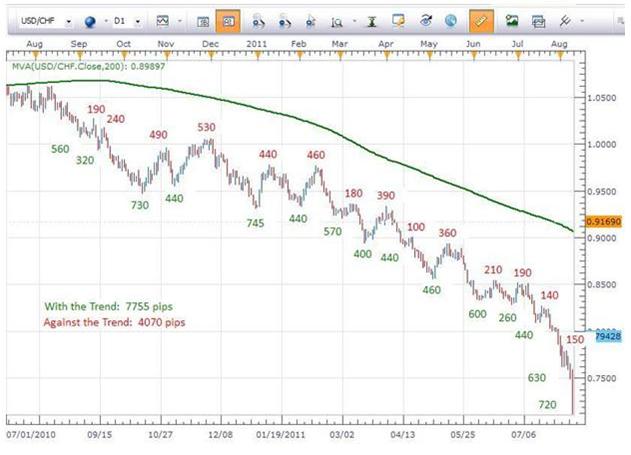 ホームEURCHFペグハンマーで崩壊不快真実と先週のドラマ: you can lose more in your account than you deposit.

I was fortunate enough to be awake at 3 午前. when the proverbial cow-pie hit the fan. Although I’m an alogrithmic trader, I confess that my immediate instinct was to hop on the bandwagon and buy!, 購入します。!, BUY! all the Swiss francs that I could handle (when you go short EURCHF, you’re selling euros and buying francs).

The way I coped with the urge was to IM a friend and pass a running commentary on the insanity. Posting on Facebook and Twitter also kept me busy. 基本的には, it was a strategy to keep myself wholly occupied and distracted so that I wouldn’t be tempted to jump in. 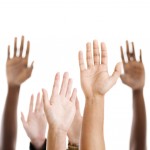 The primary reason to trade with 最大レバレッジ is because it’s like free insurance against devastating losses. You never know when a peg will go bust or the next 9/11 is going to happen.

Let’s game this out. You were long USDCHF on Thursday and there was no stop loss in the world that could protect you against an instant 10% ギャップ. Consider two scenarios:

2 番目のシナリオ, you may legally owe the broker $12,000 (3k-15k=-12k). しかし, what is the broker’s likelihood of recovering the money? If you’re in the UK and you trade at Pepperstone in Australia, they’d have to sue you in an Australian court. The attorney’s fees alone would be several thousand dollars. And most convincingly, you probably don’t have any assets that the court could award to the broker.

Chris ジマー, the programmer here at OneStepRemoved, sent me this as soon as the day ended.