December and January were extremely unkind to me. I took a huge loss on Disember 9 that coincided with the Fed meeting and another big punch in January. In total, I went from a 28% profit to a ~4% net loss.

Jadi… why am I still trading during news events? There are a few answers to that question.

It’s not like the strategy loses money on every single news event. Ia 100% true that news events like the Fed meeting can and badly hurt. Say that I’m determined to exclude news events in the future. I’d have to 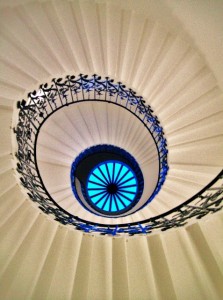 Many subscribers correctly observed that the major losses occurred with trades open on all 7 pairs in the portfolio pada masa yang sama. A good predictor of trade performance is the number of trades open simultaneously. 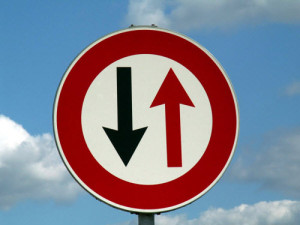 The first attempted solution after the Fed announcement was to add a portfolio level stop loss. The way that I wrote it also updated once per hour. When a second negative movement came in January, I stopped trying to be clever. It’s a flat, mudah, stupid stop loss. If I lose more than 4% on all open trades, the entire Dominari portfolio goes flat.

My money is on the line (Saya kehilangan 2,000 euros between the two moves). What hurt my subscribers hurt me, terlalu.