To put that in context, you are more likely to die riding a bicycle than you were to win a bet on Leicester City. Ou, you can think of betting on Leicester City every year. If you bet on them every single year for 5,000 anos, you would expect them to win a grand total of… uma vez.

2014 was hardly an indicator of their pending success. They were nearly relegated to a lower division (isto é., kicked out of the Premier League). And yet, they did win the championship last year. 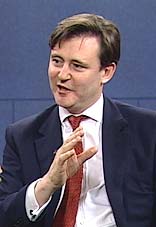 Meet John Michklethwait. He’s the former editor-in-cheif at The Economist and he’s currently editor-in-chief for Bloomberg. Claramente, he’s a very smart man. And yet, despite the odds and repeated disappointments, John bet on his old love, Leicester City, every single year dating back to the 1980s. That’s roughly 30 years of nonstop losing.

Then something disruptive happened. John moved to the US last year for his position at Bloomberg. The chaos of the move threw him out of sorts, and he accidentally forgot to bet on Leicester City in 2015. He bet on them every single year dating back nearly 30 anos. And yet the one year that he forgets to bet, not only did Leicester City win, but the bet paid out 5,000:1.

Everyone hears anecdotes about successful trend traders. Even winning only 30-40% do tempo, they walk away big winners over time. 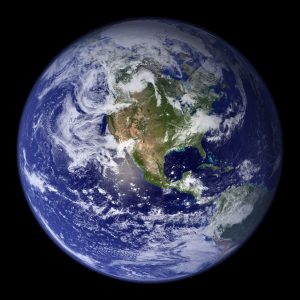 Matematicamente, this could work out identically. 30% winners that earn 5x the average loser make for a profit factor of 1.5. A strategy with apenas 10% winners that make 15x the typical loser also have a 1.5 fator de lucro.

Matematicamente, this could work out identically. 30% winners that earn 5x the average loser make for a profit factor of 1.5. A strategy with only 10% winners that make 15x the typical loser also have a 1.5 fator de lucro.

Planet Earth isn’t the same as planet Math. No mundo real, people get sick and miss trades. Ou, they move across the Atlantic and forget to place a £20 bet.

Life happens, brother. A plan that depends on perfection is no plan at all. You need to make yourself robust to failure. Or even better, you’d make yourself Antifragile.

I mentioned that you can do really well winning 30-40% of time. Why then, does my own trading strategy, Regra, win 68% do tempo?

Because I’m exploiting compound, crescimento exponencial. It’s not just how much you win, but the order in which you win it. 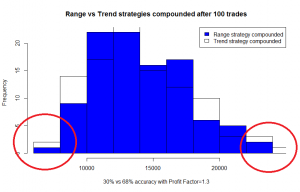 Each strategy risks about 1% on any given trade. E, the average of the range and trend strategies are identical in the long run.

Por que é que? Because unusual losing streaks are devastating to trending strategies. Have you ever had a losing streak? Acontece com todo mundo.

By using a strategy with a higher winning percentage, you’re making yourself robust to streaks of losers. E, not to mention, your average length of a winning streak is considerably higher. 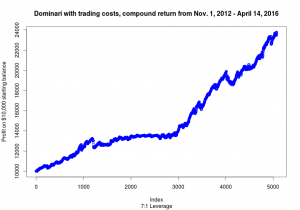 You’d be right. The choice of 68% winners was not a coincidence. É, de fato, the win rate on my Dominari strategy.

My backtest results for Dominari show that for every $2,500, the account increased to $17,855.35 depois 3 anos. That kind of compound growth doesn’t happen by accident. That’s why I’d like to share the good news with you in my webinar this week.

I’m going to show you how to put that exponential awesomeness to work in your trading account. Sound good? Clique aqui to register for the FREE webinar. 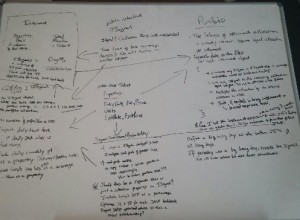 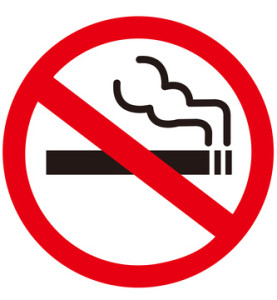 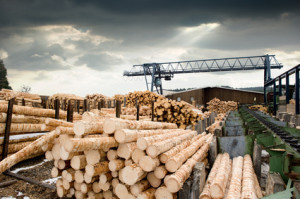 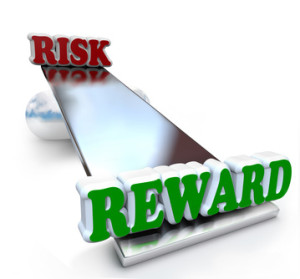 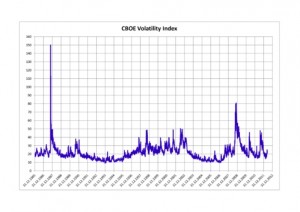